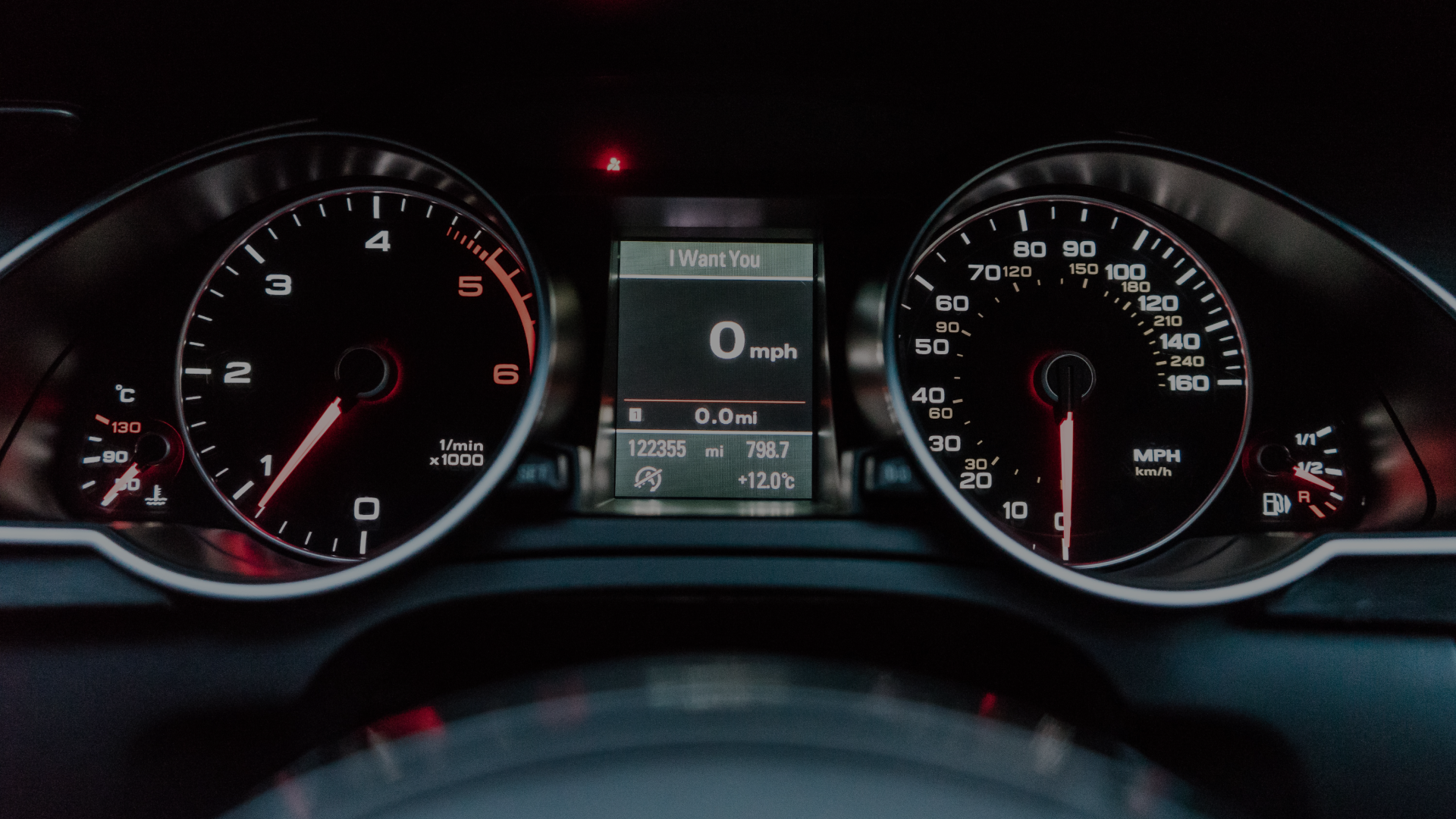 The source of this article is carVertical.com

Mileage fraud is one of the most common scams within the used car market. It illegally inflates the price of a used vehicle and ruins the car ownership experience. As a recent carVertical study revealed, the buyers of premium German cars are at the greatest risk of purchasing a car with altered odometer readings.

As the mileage data shows, the BMW M5 is the most commonly clocked car, with just over one third of checked models possibly being clocked. However, this single statistic underplays the scale of the odometer rollback issue for BMW cars – as Mr. Matas Buzelis, automotive expert at carVertical, recently pointed out, BMW cars dominate the list:

“Half of the TOP10 list is occupied by the manufacturer’s cars. This correlates with demand for used BMW vehicles across different markets. The data also reveals that expensive cars are more likely to be clocked, and this must be taken into account when looking for a used vehicle. This is precisely where a car mileage check comes in handy”.

Second and third places on the list are occupied by the BMW 7 Series and the Subaru Outback with 33.4 and 31.8 percent of possibly clocked cars, respectively. The Audi A8 was the fifth most commonly clocked car, while its sportier sibling, the A7, took tenth place with just over one quarter (25.8 percent) of such vehicles in the study having a decrease in mileage history.

Matas Buzelis explains that the presence of premium segment vehicles among those most commonly clocked is the reason for higher profit gains. Odometer rollback is a relatively cheap and straightforward process that grants extra cash flow for unfair car dealers.

The expanded list of 20 the most commonly clocked cars can be found in this study.

Most clocked car models by production year: oldest cars are clocked the most

As the research shows, it is essential to check the car mileage when purchasing a used car, especially for older vehicles. The most popular clocked models were manufactured between 2006 and 2016. However, car expert, Matas Buzelis emphasizes that there is a correlation between the chance of fraud and the class of the car:

“The list of most commonly clocked cars consists mostly of premium vehicles, but there are some economy class models too, albeit with a lower share of the overall number of clocked models. Subaru, Ford, and Volkswagen cars belong to the same age group as the higher-class vehicles. It seems that 5 to 15 year old cars are most likely to be clocked”.

Ford Mustang is the newest model on this list. Future owners of the sixth generation of the muscular Mustang should take extra care by checking historical mileage data online. Owners of the 2006 BMW M5, the 2007 5-Series, and the X5 should also investigate whether their car has genuine mileage.

Matas Buzelis explains that the newest models can be a little trickier to change the odometer readings for. Newer cars are also less likely to be popular for clocking because of the range they have covered since new:

“There is no sense in clocking a car with, let’s say, 50,000 or 80,000 kilometers on the clock, but, for buyers, it is worth checking whether such odometer readings are genuine or not.”

The majority of clocked car models are equipped with diesel engines. As automotive expert, Mr. Buzelis, highlights, this has always been the case:

“Diesel cars are designed to cover greater distances, which means such machines are more likely to have mileage fraud. However, things may change in the future because diesel car sales are declining”.

“If we look at the figures, we clearly see that, usually, up to 80 or 90 percent of clocked models are diesel. For instance, take the Volkswagen Phaeton – out of 10 clocked models, nine are equipped with diesel engines and only one is powered by a petrol motor.”

The groups of clocked petrol and diesel-powered BMW 6-Series cars are almost identical, but this is because petrol versions are much more popular. In some cases, there are no diesel engines in some models’ range. A petrol fuel type is the only option for the BMW M5 and the Ford Mustang.

carVertical analyzed the value of clocked cars and found that it turned out that 16.1 percent of the vehicles checked during the last 12 months have had mileage rollbacks. Since mileage fraud is pretty common in the used cars market, it is important to use online car history checks to avoid becoming a victim.

While buyers of economy class cars are at a slightly lower risk of a terrible ownership experience, those purchasing premium class diesel vehicles between  5 and 15 years old are most at risk since this is the type of vehicle that is most commonly clocked.  Performance models have high instances of mileage fraud too, and obtaining one without checking the car’s history online may result in a financial nightmare. 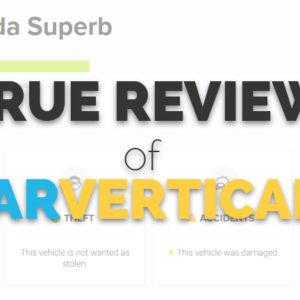 We have checked the VIN code of our car with CarVertical and in this post we will
share our experience with you.
The only CarVertical Review you need to read. 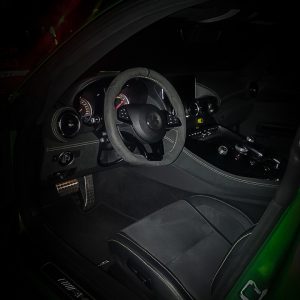 Are you going to buy a used vehicle? There are a few things you should consider and do before. Performing… 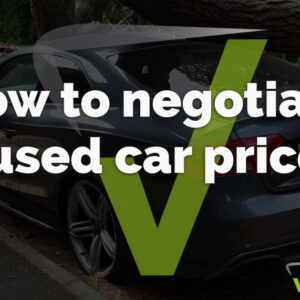 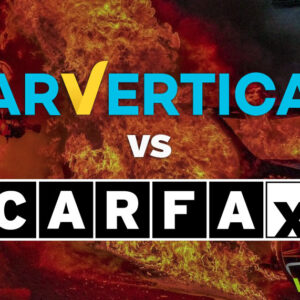 CarFax and Carvertical are both online services that provide vehicle history reports for cars, trucks, and motorcycles. 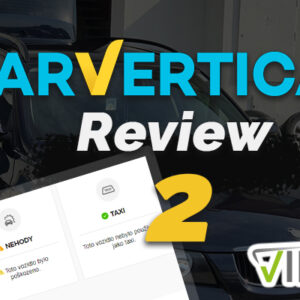 This time we underwent the process of checking the history of the vehicle of our BMW E91 from 2008. What did we find out by checking the VIN and then verifying it using the CarVertical? 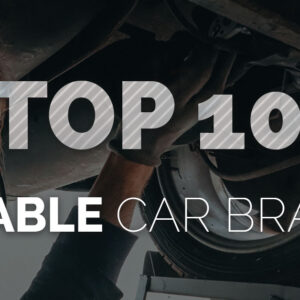